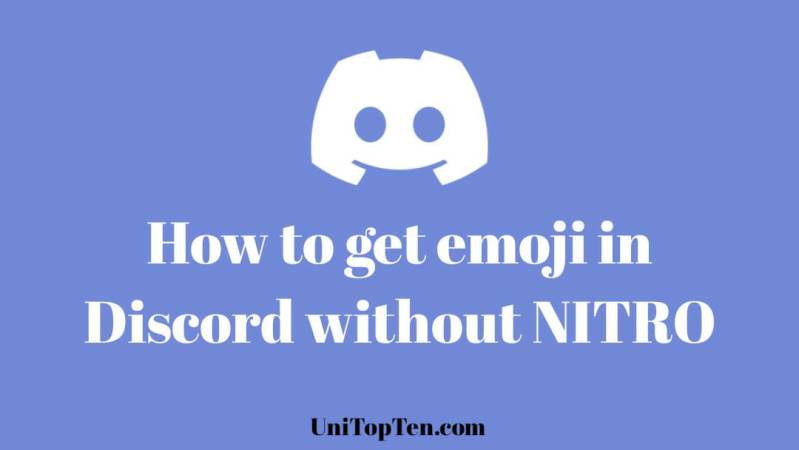 Discord, gamers’ most beloved app, turned 6 in May 2021. And the developers celebrated Discord’s birthday in an exceptional way. The popular social media app for gamers and nerds like us received a major cosmetic change and a little bit of design overhaul.

The new changes include a new simpler logo and some additional colors to the theme. And we must say, we are pretty much liking the new look. But, we were expecting some interesting themes too. Discord sports a basic Dark and Light theme, but one can always try new themes in Discord, like the Transparent Theme, which looks really cool and refreshing.

Well, Discord may not support theme customization, but there are tons of interesting and useful features that anyone can use for free. For example, discord allows any user to create a community on the platform using Discord servers. Servers are nothing but the Discord version of FB Group. But, there is a lot that Discord server owners cannot do using FB groups.

Discord serves as a platform to create a community and several tools and features to manage it. For example, you can use special channels like Welcome Channel, where you can greet your new users. You also get the help of Discord bots with cute names, which can be used to better manage the server.

Discord has special emojis, which lets server owners interact and create interest among their community. Today, we will be talking more about it. You will get to learn how to use them. So let’s dive right into it.

Discord Emoji: Why are they special?

We are living in 2021, where, according to Google, more than 3 billion smartphones are live and running Android OS. Almost everyone owns a smartphone these days, and almost everyone knows about emojis and uses to express their thoughts and feeling.

Well, Discord has emojis, too, like any other social media app. But, Discord is cool, you know, and there are different types of emojis too. And here we will be talking about them and how they are special.

So, Discord has got a general set of emojis that you can find in any app, the smiley one, thumbs up, google eyes, and much more. But, Discord allows the server owners to upload their own emojis too. Well, these special emojis are nothing but cropped-out images, resized small enough to match the size of an emoji.

But, things can be very interesting when innovation kicks in. And Discord allowed its users to do that. Users showed their interest and innovation to create some really cool, funny emojis on their servers. And on top of it, other users who have joined the server get to use those emojis too.

Well, emojis in Discord is one of our favorite things. After all, who doesn’t love custom emojis? And if you are one of those interested in using them, you are at the very right place. Here, we will be discussing how one uses animated emojis on Discord without Nitro.

How to use animated emojis on Discord without Nitro using PC –

Let’s start with the first part of our guide, where you will learn to use emoji in Discord without Nitro using a PC. Well, you can use any PC; it can be either Windows or Mac-based device. Also, check out the 2nd part of the guide to perform the same method on a mobile device. 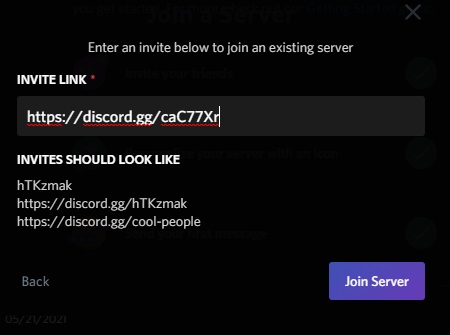 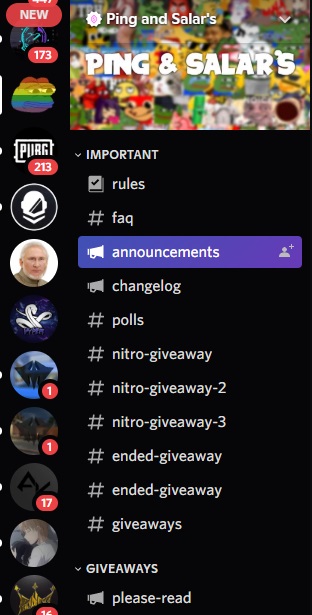 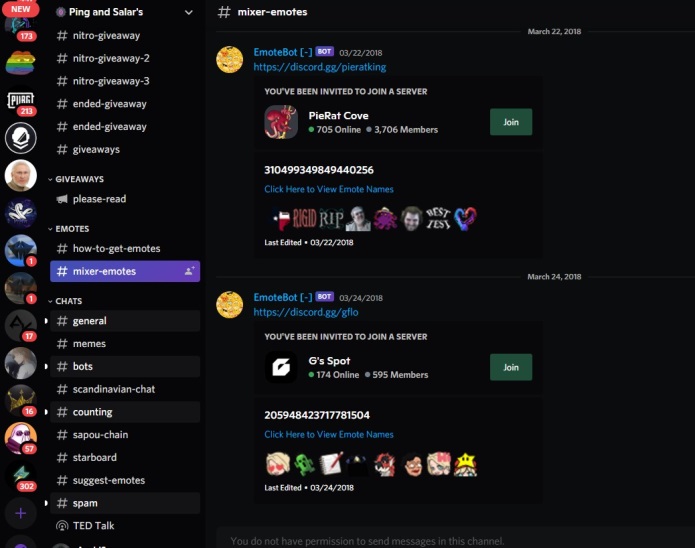 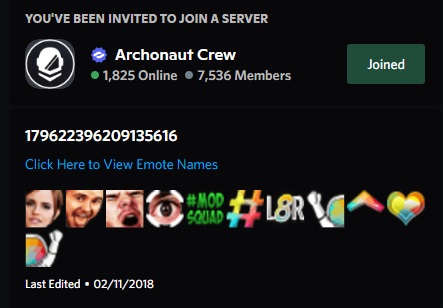 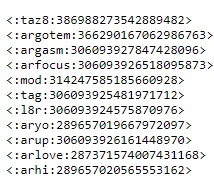 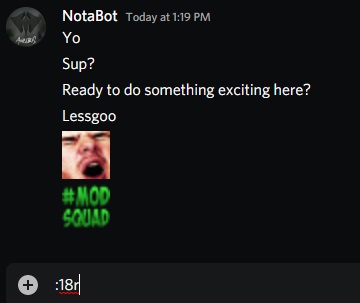 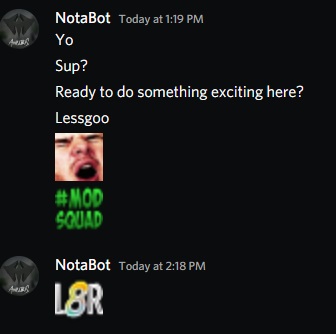 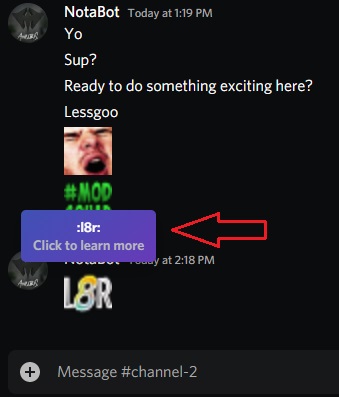 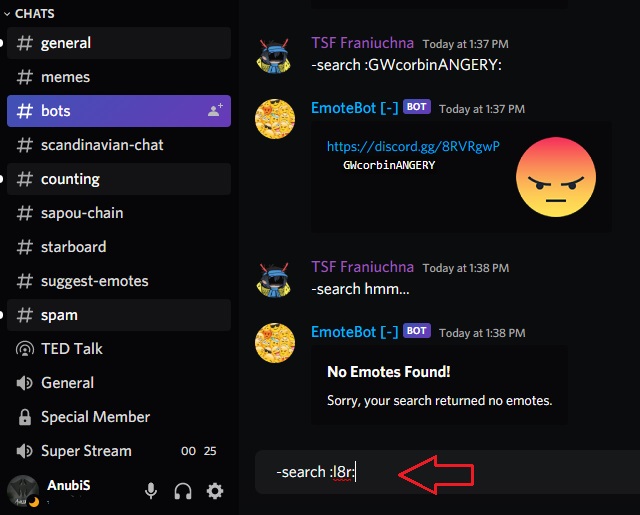 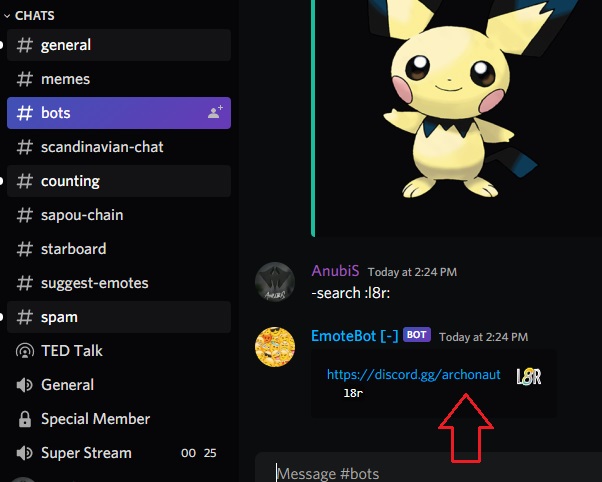 And you are done. These were the steps to use animated emojis on Discord without Nitro for free. Well, the steps are easy, and you can easily do it. But, if you face any kind of issues, you can let us know. We would be happy to help you out.

Also, these were the steps to get emoji in Discord without Nitro using PC. In our second part of this elaborated guide, we have mentioned the steps to do perform the same method using a mobile device. So make sure to check it out if you are looking for the same.

How to use animated emojis on Discord without Nitro using Mobile –

Coming to the second part of the guide, we will be using a mobile device to perform the same method. You can use any smartphone as long as you have the latest version of the Discord app. The steps mentioned here will be the same for Android as well as iOS-based mobile devices.

The steps mentioned are straightforward, but if you still face any kind of issues, make sure to let us know in the comments section below.

The guide mentioned second part of this guide included steps to get emoji in Discord using a mobile device. And in case you are looking for the same guide steps on a PC, then do consider the first part of our guide, which includes the steps for PC.

How to get Animated emoji in Discord –

Well, in the guide we talked about above, we mentioned how to use animated emojis on Discord without Nitro. But, you might have seen some users using animated emojis. These are advanced levels of emojis, they can be bigger in size, and they can move too, something like GIFs emoji. Sounds interesting, right?

What is Discord Nitro –

Well, we won’t be going into many details. Let’s just quickly understand what exactly Nitro is. So, Discord launched a subscription service called Discord Nitro. It is paid; of course, you need to pay a little amount of $4.99 for a month’s subscription.

Well, the paid service comes with a lot of exclusive features that regular Discord users can’t even try. One of the features is animated emojis. Nitro users get a ton of animated emojis on top of regular emojis in Discord.

How to use animated emoji in Discord with Nitro

Well, you need to buy the paid Nitro service to be able to use the animated emojis on Discord. And it is effortless to use them.

And that’s it. You are in a great desire to use the animated emoji; you can go for the paid Nitro subscription. Otherwise, you can enjoy the regular emojis anyways.

Now, by using our in-depth guide for how to use animated emojis on Discord without Nitro, you will be able to use any popular and interesting emojis available on Discord. So, you need not worry if someone flexes about an emoji in Discord. You now have the power to own it.

You just need to join a server, and all the emojis will be yours. But make sure only to join servers that offer some exciting emojis. And try not to overdo things. If you keep on joining random servers, it will become a great mess for you in no time. As you won’t be able to use each and every emoji, it’s hard to remember all.

So, to keep things simple and your feed mess-free, join selected servers only. And try sorting out the servers that are no longer needed.

And let’s just wrap things up here. You should go and try out new emojis right away. And do not forget to share this article with your friends.

Check out our Discord guides :

We do not provide any service. This website is purely an educational blog and don't intend to infringe any copyright. Brand names used on our website are used for informational and reference purposes only. We fully disclaim the authority of the brand name and logos.