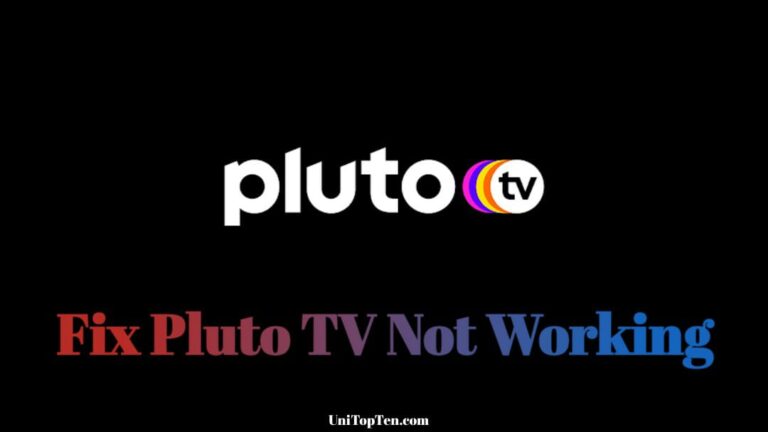 Pluto TV is a free internet television service owned by Viacom CBS streaming. Pluto TV is free to use but contains ads. The service has partnered with over 170 content providers to licenses its content. Due to its free availability, vast amount of channels and content, it has over 43 million monthly active users as of February 2021.

Setting up and using Media on Pluto TV is quite easy, but many people sometimes experience problems with Pluto TV. So, today in this post we will be discussing how to solve Pluto TV not working problem on several devices.

If we talk about the devices for which Pluto TV then the list is quite huge. Pluto TV is available on PC, mobile and streaming such as Android and Apple iOS/iPad devices, Android TV, Apple TV, Amazon Fire TV, Roku, Vizio Smart Cast, PlayStation 4, PlayStation 5, Xbox One, Xbox Series X/S, web OS, Chromecast, Virgin Media and macOS and Windows computers. 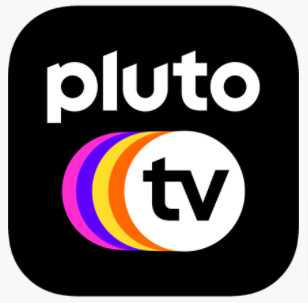 If you are having issues with Pluto TV on your device then below are some tips and tricks that might fix the problem. Problems of most of the people with the Pluto TV app are fixed by the following tips listed below

How To Update Pluto TV

Make sure your internet is working and its download speed is at least 5 MB. Also, make sure that the connection is stable.

If you are not able to use Pluto TV app then you can use Pluto TV directly on the browser. Just head to  https://Pluto.TV and sign in to continue watching your shows.

In case you are still having issues with Pluto TV then below are device-specific fixes for the Pluto TV app.

As the Pluto TV app is officially available on the Amazon App Store, so in case it is not working for you then clearing the cache and data should fix it. We also recommend you always download and use the latest version of Pluto TV.

Chromecast is a streaming device developed by Google, it allows you to stream your favorite media and apps directly from your phone or tablet to your big-screen TV. Well, sometimes you might face connection issues with Chromecast. 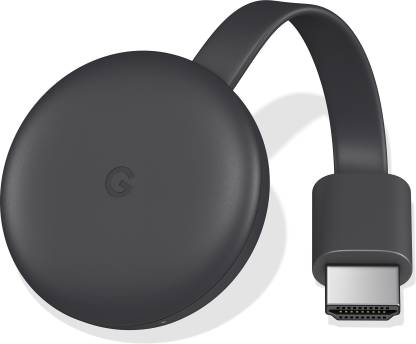 Below, we have listed a few steps to fix connection issues with Chromecast while using Pluto TV app:

Fix issues connecting to Chromecast from your mobile device:

If your ROKU device firmware version is above 7 and still you are having issues while using the Pluto TV app then you can follow the steps below to fix the problem:

Check for the latest update of your Roku device by following the steps below:

How to check update of Roku:

To check for any update on your Roku device follow the steps below: