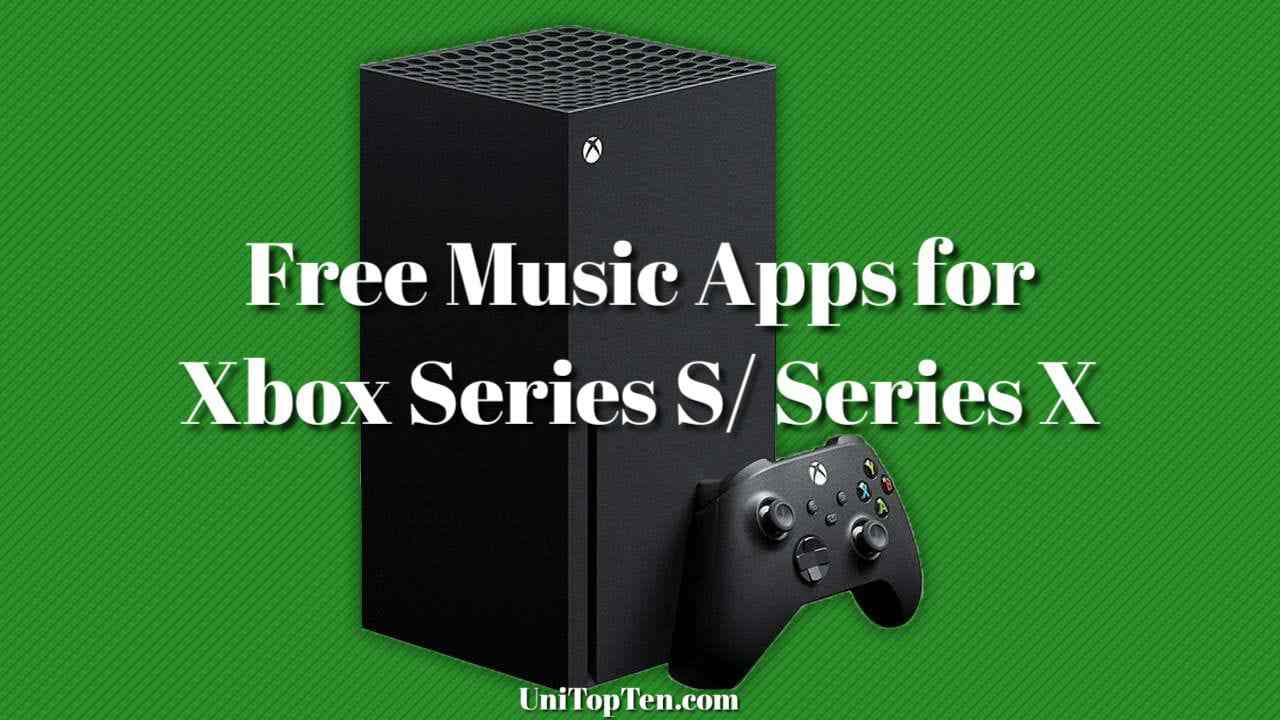 Xbox Series S and Series X are the latest generation consoles in the  Xbox family. Both the devices feature flagship specifications and the ability to satisfy the needs of a modern-era gamer.

Gaming on both the Xbox Series S and Series X is fun. You can enjoy any game available for Xbox by just downloading it from the Microsoft Store. You can get the best gaming experience out of the new Xbox. And other than a strong processor, Xbox comes with a lot of features to complement your gaming experience. One of them is streaming music in the background along with the game.

Well, some hardcore gamers will find this idea disgusting. But, legends say, one doesn’t need to be a pro to enjoy a game. Enjoying a game doesn’t always mean you have to be super serious. How the idea of streaming your favorite music while playing a racing game sounds to you? If you have already started panning a gaming session like this, congrats you are in the right place. 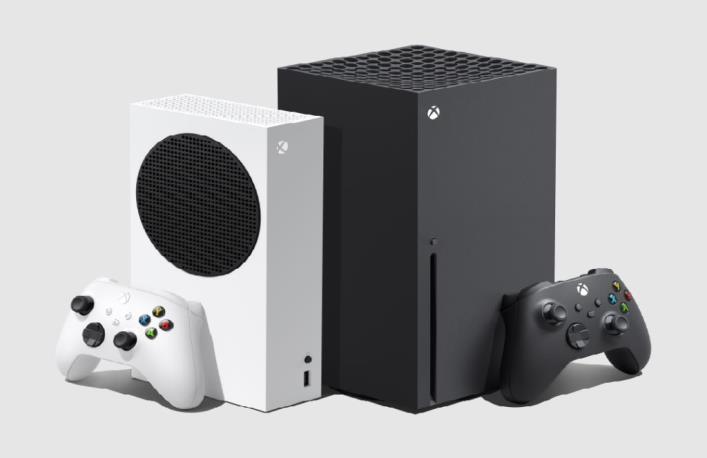 First of all, we will be talking about how you can set up the app on your Xbox Series S or Xbox Series X. The procedure for setting up will be the same for both apps. So, if you are using either of the Xbox variants, you need to follow the same guide to start listening to free music.

Before we start talking about the procedure and the best free music apps for Xbox Series S/ Series X, we would like you to know some info. Well, the apps that we will be mentioning are legit and official apps. And a majority of them will be able to stream music even in the background.

While most apps support this feature, others don’t. And you will have to change the music by switching to the music app. This may not sound convenient, but you can enjoy the music anyway.

Now comes the first part of our guide. Here, we will be telling you how to stream free music on Xbox Series S/ Series X. Just follow these same instructions for every app that we will be mentioning here. For apps having a different procedure for setting up, we will mention a separate guide.

The app that deserves the first position in the list of best free music app for Xbox Series S/ Series X will be SoundCloud. It’s a free-to-use music service that is available for many platforms like Android, iOS, Windows, Mac, and even on Xbox Series S/ X.

You just need to go to the Microsoft Store to download the official SoundCloud app for your Xbox Series S or Series X. The app delivers free music from millions of artists, bands around the world. The app isn’t limited to just songs, you can stream free podcasts as well.

So, what are you waiting for? Create your music playlist now and stream alongside your favorite game.

Another best way you can listen to music for free is by using the Groove Music app. The app is available for free on Microsoft Store and it’s free-to-use too, you need not buy any kind of subscription.

So, here you need to use your OneDrive account and upload your favorite music playlist on cloud storage to stream it directly using the Groove Music app.

– And finally, use the Groove Music app to access the music files.

Another free app that you just try on your Xbox Series S or Series X is the MyTube app. Well, the app is available as a third-party app for Xbox consoles. But, to download the app, you can follow the same procedure as mentioned in the above-mentioned step-by-step guide.

After confirming the installation of the app, you just need to create a playlist of your favorite music videos. Yes, you read that right, videos. Actually, the MyTube platform lets you stream video content. And you can play videos on it in the background while enjoying your favorite game.

You can stream free content on MyTube for an hour. If you like streaming content on it, you can also buy the premium version, which costs just $0.99 (USD), which is much cheaper than a lot of streaming platforms out there.

You might have heard of this fallen hero. iHeartRadio has been one of the most popular services for streaming live radio stations from all over the world for free. You just need to download the app from the Microsoft Store and you can start listening to music right away.

The service can be used for free of cost, there is no trial period or anything. Stream music and enjoy playing games on your Xbox Series S/ X.

Groove Music would be the most versatile app on this list. Here’s another way by which you can stream music for free on your Xbox Series S/ X.

For this, you will have to download and install the Groove Music app on your Xbox Series S/ X as well as on your PC. Both of the devices must be on the same network, this is necessary for DLNA.

– Open the Groove app on your PC.

– Play a track on your PC in the Groove Music app.

– In the Groove Music app, find the Screen Cast icon. Select it.

– On the selection of the Screen Cast icon, you will see the list of devices available for the connection. Here, find and select your Xbox device.

– Wait for the connection to establish. The selected song will start playing on your Xbox Series S/ X.

Another music app that we will suggest you use to stream music will be Pandora. Pandora is a well know app, you might have used it a lot of times. Well, it will be a good option to use it to enjoy music on Xbox. Moreover, you can stream music in the background too, while playing games on your Xbox.

Pandora has a paid version too, but you can enjoy the music in the free version too without any kind of chaos. Install it and stream music right away.

Here we have another popular app on the list. Spotify is a well-known app that can be used to stream music on Xbox Series S/ X for free. But, the reason we have mentioned it last in the list is pretty obvious. Spotify offers only a few features and streaming options in the free version.

But, even the trial version will let you control the music playback from the controller of the Xbox Series S/ X.

MUST CHECK: How to watch free movies on Xbox Series X/ Series S

All the app mentioned will let you stream music for free, but if you can, you must buy the paid version of the app for ad-free music sessions.

There could be many more ways to enjoy free music on Xbox Series S/ Series X. We will keep updating this space with more content. Stay tuned.