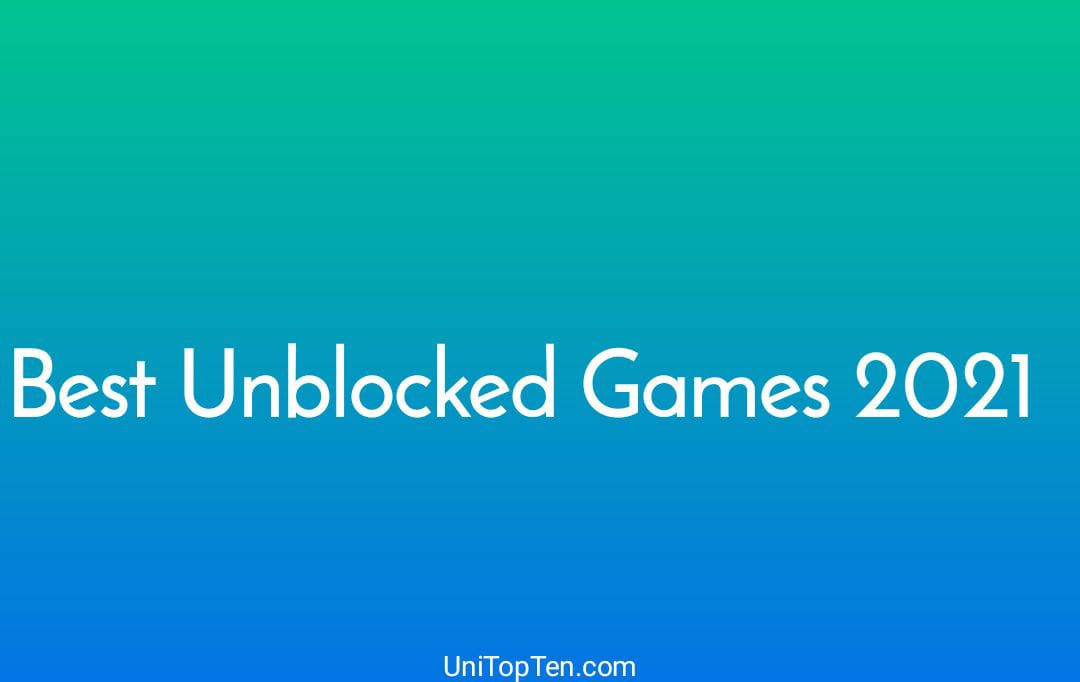 Unblocked games are fascinating and simple at the same time. These include some arcades, role-playing, and even casual games that you can play right away. And the good thing is that in almost all types of Unblocked games you need not install any sort of dedicated app. This is because you can play them right in your browser.

Talking about the browsers, every device has it. Be it an Android phone or a Windows laptop. We use some kind of browser daily in our lives. So, no worries there. Another thing to mention is these Unblocked games work the same way over every operating system. Maybe you can see some modifications based on the device that you use.

Well, to begin with, that is the name of this site. Actually, this microsite is handled by Google Sites. Also, those random characters you see besides the term Unblocked games is some sort of ID. Moving to the site itself, unblocked games MMCN is filled with a huge library of games to choose from.

Also, it is like your search for any game, and you will likely find it here. Some popular games on this site are sliter.io, happy wheels, run 3, slope, basketball legends, and more. The only caveat is that the site interface feels a little dated as per modern standards. Apart from that point, you will have a good time playing games on this site.

On the note of Google sites, here is another Unblocked games site that follows the same lane. At the first glance, you may not notice any sort of major difference between this and the above site. The reason for this being that both of them are hosted and maintained through Google sites only.

But in the true sense, each of these shine in its own way. First, it has a dedicated search bar in the top right corner. Also, they have presented a huge library in different categories and tabs. One of the good things about the interface is you get a tab to the left which lists the top 10 latest games that were uploaded. In this way, you can easily check them out.

The above two in the list of Unblocked games were so close but this next one is a bit different. To start with, Eunblocked is one such site of Unblocked games where you can find some cool and ready-to-go games. These games are such that you do not require any sort of tutorials to get started.

Also, it carries some classics in its library. For instance, 2048 is a basic tiles game to combine the same powers of 2. If you want to play it, just search for 2048, click on it, and start playing. It is as simple as that.

Talking about powers of 2 and all, here is a gaming site with a load full of math games. Hood Math is a site that has a good library of Unblocked games related to math. On the home page of this site, you get an option to select the grade or level to start with. This will make your decision much easier.

Also, with the word math, these are not such games with only plain problem-solving. On the contrary,  they have divided the world of math games into different categories. These include geometry games, racing games, physics games, word games, logic games, and more.

Similar to math, Miniclip is a great option to play some good sports-related Unblocked games. With the name itself, you might have got the idea. Actually, Miniclip is one of the well-known gaming developers company. The major credit goes to one game that Miniclip developed i.e., 8-ball pool. Along with this game, you can also find some other interesting Unblocked games as well.

Actually, among all the games that you see or play, role-playing games have a separate base. So, to get a good library of such role-playing games, you can get to Armor games. Now, you might argue that there are several role-playing game sites out there. Well, you are right, but Armor Games have all the boxes ticked. These include millions of players, a huge library, account backup, and more.

Mills Eagles is yet another sports-related Unblocked games site that is presented in its own way. Unlike most of the sites, that fill up space with lots of options of games, lists, and more, Mills Eagles is simple. It is so simple and easy to use that there are only three major categories. These are namely, genres, top games of the week, and new games. In this way, just click on the tab you wish to and go on.

Scratch is an innovative Unblocked games site in which you can play from the library of programming games. This implies that any game developer can work on their games and upload them here. So, in this way, you can get a frequently updated set of games. I suggest you give this one a try.

On the note of innovation, the above one has a lot to do with developers and libraries. But this one is astounding. Actually, on the home page, you get a large button. Every time you click on that button, you will end up visiting some new game. Also, you can have a fun time figuring out what the next one can be.

In summary, this list of Unblocked games will probably give you a good time to pass with. This can be helpful in cases of boring school sessions or just a time killer during any day at your home. So, make sure to share this list with your friends and gaming squad. Also, join them in for any game together.